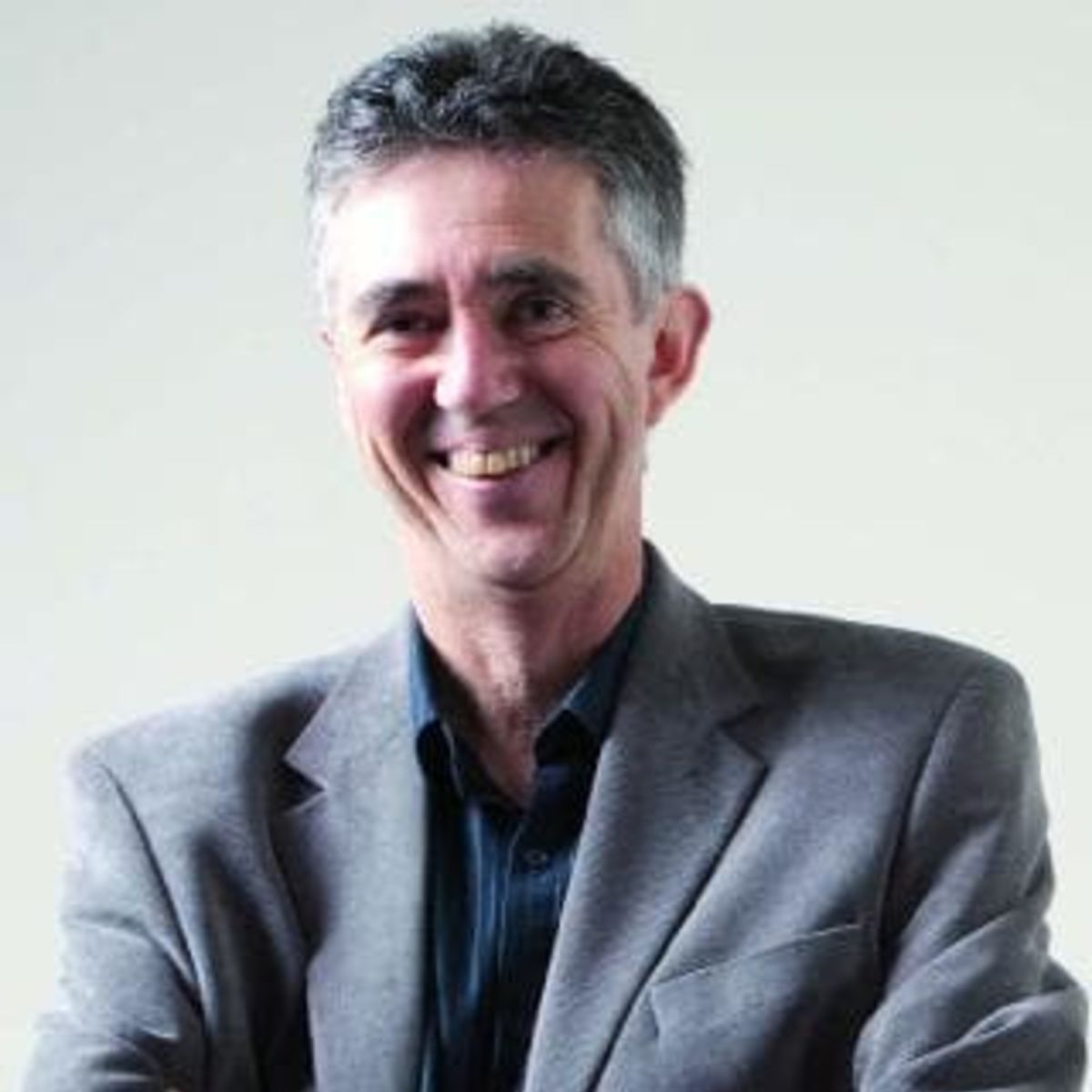 Steve Biddulph is one of the world’s best  known parent educators. A psychologist for 30 years, he is now retired but continues to write and teach.  His books, including The Secret of Happy Children, Raising Boys, The New Manhood and now 10 Things Girls Need Most are in four million homes and 31 languages.  They have influenced the way we look at childhood and especially the development of boys and men.  Today though, the exploitation and misuse of girls and young women globally are a major focus.

Steve’s live talks have had a remarkable public response, reaching 130,000 people.  Many people express surprise at how moving and emotional these talks are, as well as how much fun.  | https://www.stevebiddulph.com

GET THE VPC NEWSLETTER

Get all the latest news effecting your child's education